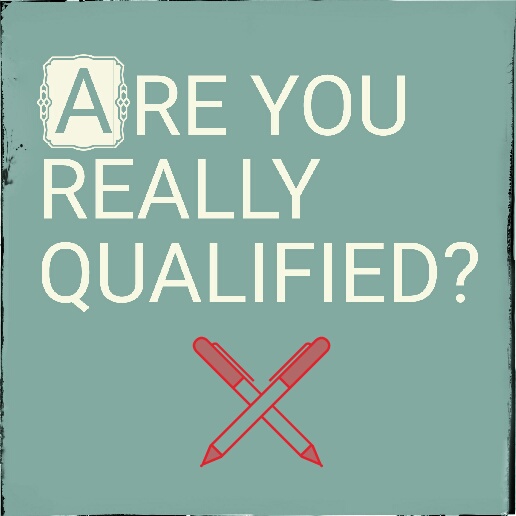 Don’t Be the Grammar Police

[dropcap]R[/dropcap]eaders have had to compensate for the lack of quality control in self-published ebooks by leaving reviews, creating their own quality control system. As a result, many reviewers now comment on a book’s editing. Most readers can certainly tell if a book needs editing. Typos, poor grammar, and confusing syntax are just a few of the obvious problems that readers can spot quickly.

Then there are the readers who also think they’re copyeditors. The ones who look at a book that has been edited and claim they see errors everywhere. That’s not to say that an edited book can’t or won’t have errors, but for the sake of discussion, let’s assume that the editor was good.

Most of those readers are talking out of their hoo-has. Whenever I see reviews from readers about errors, I always check the preview. Generally, they’re right. But sometimes they’re horribly wrong. When that happens, it raises my hackles, because this is a small group of people who think they can edit but don’t actually know how. Some of them even declare how they have degrees in literature or English or creative writing.

Here’s the problem with that: it doesn’t make you a copyeditor. English rules are not taught well in primary schools. I can’t tell you how many people don’t know how to use a semicolon. Most English degrees focus on literature and writing (for an example, check out UCLA), but not English as a language—linguistics. Linguistics is the study of language; it’s where the difference between prescriptive and descriptive grammars are taught, where syntax is taught—this is where you find the skills for copyediting. Not through your English or creative writing degree or through writing a book. Simply put, copyediting focuses on linguistics. English degrees mostly focus on literature.

I have seen countless ill-informed people leaving reviews about commas being misused and incorrect spelling, and they tend to state this with an air of superiority that far exceeds those who comment on books that truly need editing. I always want to comment with a snarky reply, but I’m smart enough to leave it alone. My sarcasm would only work against me.

Copyediting fiction isn’t easy. The rules are gray and mushy and less rulish (no, that’s not actually a word) than in other types of writing. Editors have to use a certain amount of judgment to infer the author’s artistic intent along with all the rules of grammar, punctuation, and clarity. In other words, we have to decide when to subjectively allow (I use the term loosely) the breaking of those nonsubjective rules. Authors similarly decide when to allow the breaking of established creative writing conventions. Developmental editing requires that editors recognize when to allow breaking the rules for written language and storytelling. I mention developmental editing because sometimes a heavy copyedit will delve a little into developmental concepts.

Fiction editing is not the same as any other kind of editing. If you think you have the chops to leave a scathing review about bad editing, take a look at this quiz. Please note that there were copyeditors who didn’t do well, either.

10 Ghost Stories That Will Haunt You for Life