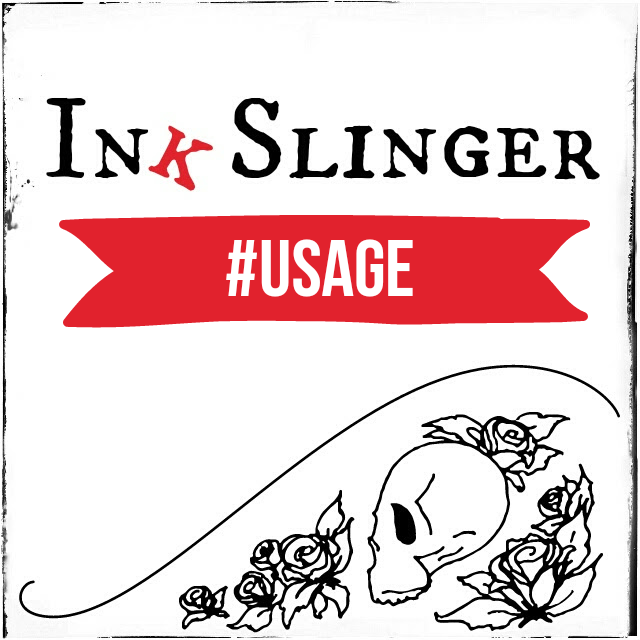 [dropcap]I[/dropcap]n the last three days, I’ve seen inaudible used incorrectly every day. All of them were on a screen of some type. I took that as a sign that closed captioning errors might make a good blog post.

We can all agree that closed captioning is not implemented very well. I find it rather incredible that this is a common problem in closed captioning, as I would expect these closed caption businesses to have higher expectations for work seen by an entire subset of the population, and I would expect productions that hire closed caption businesses to have higher expectations for work attached to their productions. For whatever reasons I’m not privy to, that’s not the case. Machine transcriptions or unskilled technicians seem to be acceptable, even in big-budget movies. I recently saw a children’s educational show misspell solely. An educational show. These are the obvious mess ups. The ones where the machines or technicians clearly screwed up.

The less obvious errors are the ones many people commonly make themselves.

I was watching the news, and Inaudible came up in a transcription of a 911 call. The sound was definitely audible. You could hear that the caller said something. The word that should have been used was unintelligible. This may not seem like a big deal, but what if you hadn’t heard the recording? What if you were deaf? You would expect that the line possibly went dead or the phone was put on mute. What if you were in court, and all you had was that transcript? Could that unintelligible sound have more meaning with context? Now these words matter a great deal.

Words matter. And if you’re paying for the service, I would think the service providers would expect some level of skill. Closed captions should be held to the same standards as books and other professional writing. Hire people that actually know how to write and edit. Those are two entirely different skill sets,too; and yes, they are skills. An A in English doesn’t make someone an editor or a writer…or a closed caption technician.

What NOT to Do: BS your reader
What NOT to Do: Spam query a freelance editor
Word of the Week: Contextomy
closed captions deaf editor inaudible subtitles unintelligible usage

The Legend of Sawney Bean